The Fourth Industrial Revolution and the Circular Economy 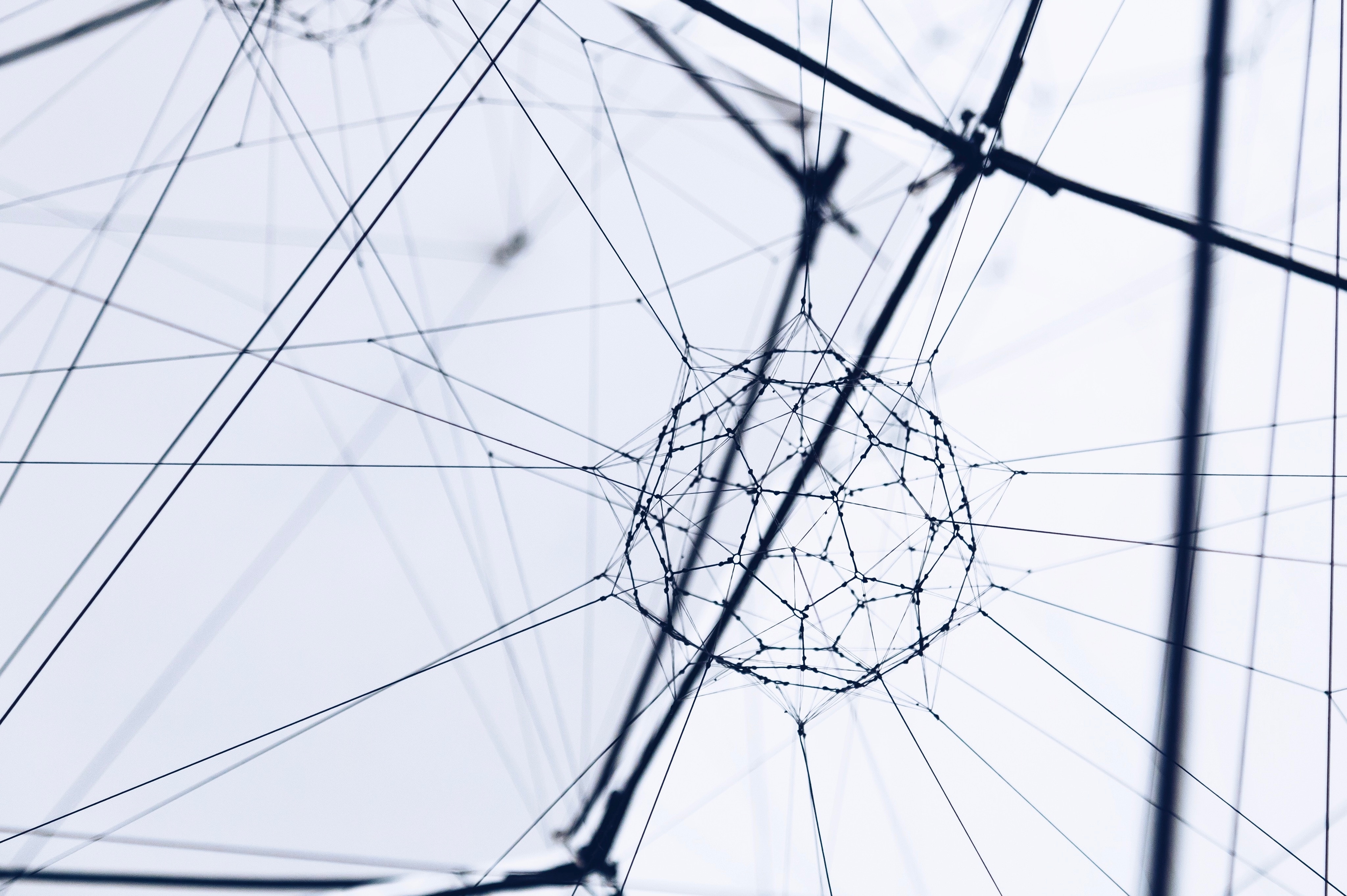 This article was originally published in Circulate News, and written by Shyaam Ramkumar, our Knowledge and Innovation Manager.We are entering an exciting time in the evolution of technology: The Fourth Industrial Revolution. This revolution will fundamentally change the way we live, work and interact with each other. It introduces a whole new range of opportunities for societal transformation, with breakthroughs in fields such as the Internet of Things, artificial intelligence, autonomous vehicles, and blockchain that are further embedding technology into our daily lives to improve how we function as a society.Incorporating digital technology is essential for our society to accelerate the systemic shifts needed to create a circular economy, as highlighted in Circle Economy’s 7 Elements framework (see below). Utilising technology allows for greater knowledge sharing and collaboration, better use of assets and resources, and improved well-being for all, so we can achieve our economic, environmental and social development goals.

At the core of digitisation is the infrastructure necessary to connect everyone and everything, the Internet of Things. This involves deploying a network of sensors that collect data and provide greater insights into the flow of materials, products, and information. This data can be analysed to make smarter decisions on how we consume resources and how we design our systems.Take, for example, the Finnish company Enevo. The company builds and installs sensors that collect and analyse data from waste bins. These sensors provide information on when trash bins are full, allowing Enevo’s systems to optimise pick-up routes for trucks. As a result, Enevo’s customers report savings of 20 to 40 percent, thanks to a reduction in fuel consumption and costs related to truck maintenance and labour, due to fewer collections being made.Once such infrastructure is in place and large amounts of data are gathered, technological breakthroughs utilising big data analytics and artificial intelligence algorithms are enabling deeper and more detailed insights. These technologies bring together and process vast amounts of information to generate models and highlight issues that would not have been uncovered normally – or at least not without serious investment in time and resources.Another example is highlighted in the Dutch city Zaanstad. The city is built on reclaimed land and therefore the repair of foundations of buildings is a serious and costly problem. To tackle this issue, the housing authority Parteon worked with data scientists from Berenschot Intellerts to develop an algorithm to predict which foundations are in need of immediate repair. The project linked over 135 million data records on housing from the municipality and Parteon, data on infrastructure from Kadaster, weather data from the Royal Netherlands Meteorological Institute, and satellite data from SkyGeo. This data was fed into a machine-learning algorithm, which enabled Parteon to identify over 11,000 homes which are at risk, saving significant time and resources to repair these homes.Artificial intelligence at a more advanced stage has led to breakthroughs such as autonomous vehicles, which can fundamentally alter not only how we move, but also how we build and design where we live. Cars today are largely owned and are parked 94% of the time. With autonomous vehicles, cars would no longer be owned but shared across different owners. These cars would also be constantly driving around cities to pick up and drop off passengers, significantly increasing their utilisation, reducing the need for more cars, and minimising congestion in cities.Cities around the world are already piloting autonomous vehicle programs in partnership with various technology companies. One such example is nuTonomy, a spin-off from MIT, which has piloted autonomous vehicles in Singapore since 2016. Their initial pilot program had six autonomous vehicles, modified Renault Zoes and Mitsubishi i-MiEVs, offering rides from predetermined pick-up and drop-off points within a 2.5-square-mile radius. Since then, nuTonomy has partnered with local ride-sharing company Grab to conduct further tests and plans to launch a commercial service in 2018.[caption id="attachment_13935" align="aligncenter" width="458"]

Source: Nutonomy[/caption]The last example is an emerging technology that is getting increased attention in the media and hashuge potential to accelerate the transition to a circular economy – blockchain. Beyond being the foundational technology for cryptocurrency, blockchain has the power to transform supply chains across a variety of industries.Blockchain essentially works by providing everyone with a public ledger, a record of all transactions that have occurred between different parties. Every time a new transaction occurs, the public ledger is automatically updated and everyone is instantly notified. The technology primarily aims to address issues of trust and transparency between parties. When applied to supply chains, this technology can fundamentally transform how various actors interact.To give you an example of how transformative this technology can be, we can look at Bext360. The company is utilising the Internet of Things, Blockchain, and Artificial Intelligence to make the coffee supply chain fair and transparent. Coffee farmers who harvest beans place them into a BextMachine, which uses artificial intelligence to analyse the beans and grade them on quality standards. These are then recorded on the blockchain to instantly track and monitor which farm and which farmer should be paid and how much. The farmers are then paid digitally via a mobile app.From there, the beans are tracked and traced all the way from the farm to roasters to retailers to consumers. Each of these transactions is recorded on the blockchain and made available to all parties, allowing the entire chain to use the data to optimise supply chain inefficiencies, increase compensation to farmers, and enable consumers to truly understand where their products come from.When applied to other industries, this technology has the ability to dramatically increase transparency, reduce transaction costs for verification and certification, enable smart contracting and inventory accounting, and ensure fair payments across the value chain.More examples of how digital technology is advancing the circular economy can be found on Circle Economy’s Knowledge Hub. However, while technology has a massive transformative power to advance the circular economy, proper planning is needed. Technology is by no means a silver bullet, but merely an enabler.As we increasingly utilise and incorporate digital technologies, various policies, ethical questions, and unintended consequences need to be discussed and evaluated. We need to consider the use and consequences of digital technology in the long-term so we ensure that these technologies truly lead to circular outcomes and do not just improve linear efficiency.Catch up with Shyaam's Disruptive Innovation Festival's session, available online until January 4th