Norwegian economy is only 2.4% circular

With the right interventions, Norway could increase its circularity up twenty times. 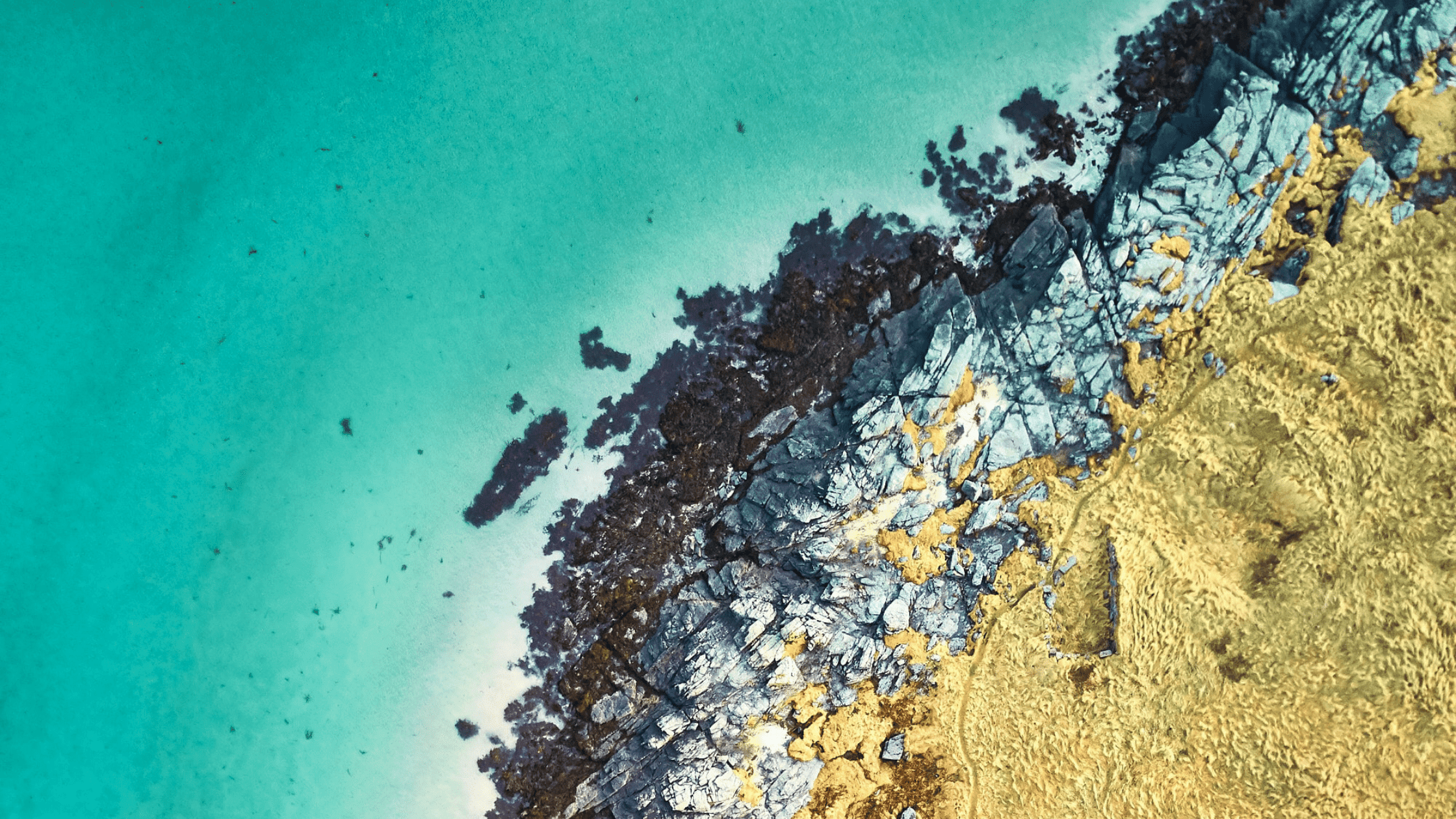 August, 27, 2020– Today, Circle Economy and Circular Norway launch the Circularity Gap Report Norway. The report finds that the Norwegian economy is only 2.4% circular. This is compared to a global average of 8.6%, 9.7% in Austria and 24.5% in the Netherlands.

But Norway has enormous potential: with the right interventions, the country could see a 20-fold increase in its circularity.

An economy rooted in the take-make-waste tradition

The Circularity Gap Report Norway is an in-depth analysis of how Norway consumes raw materials—metals, fossil fuels, biomass and minerals—to fuel its societal needs. Currently, 97.6% of materials consumed each year never make it back into the economy. Norway also has one of the highest per capita consumption rates in the world at 44.3 tonnes per person. If everyone were to live like Norwegians, we would need the equivalent of three and half globes worth of resources.

The way forward is circular

In the face of the climate emergency and the EU's decision to strive for full circularity, Norway's need for a circular transition is urgent. Our report shows that the country can become 45.8% circular by restructuring business and industry. The report dives into six scenarios for a potential way forward and explores how governments and businesses can facilitate circular consumption and prepare the labour market for the transition. With a good tripartite cooperation in Norwegian employment, a highly-educated and digitally competent population and a long history with renewable energy and plastic recycling, Norway is well set to become a pioneer in the circular economy.

‘The report shows that the framework for success in a transition to a circular economy is in place, but it requires effort. We are impressed by the breadth of Norwegian business and industry that supports the report and are willing to adapt to the circular economy’, says Leif Nordhus, CEO of Circular Norway.

‘We are all operating in a world that is only 8.6% circular and the legacy of the linear economy is embedded deep in Norway’s society too. Now, with its own Circularity Metric and analysis, Norway has the tools to cement its circular future. A future that can withstand the struggles of the 21st century world ’, Marc de Wit, Director of Insights at Circle Economy

The Circularity Gap Reporting Initiative highlights the urgent need to transition to a circular economy. We aim to empower key decision makers in both government and business to coordinate action to accelerate that transition. We do this by measuring current states of circularity and by bringing together stakeholders from businesses, governments, academia and NGOs to input and evaluate our findings on the state of the transition based on the latest scientific evidence.
‍

Dive into the global Circularity Gap Report 2020, the Netherlands, and Austria.