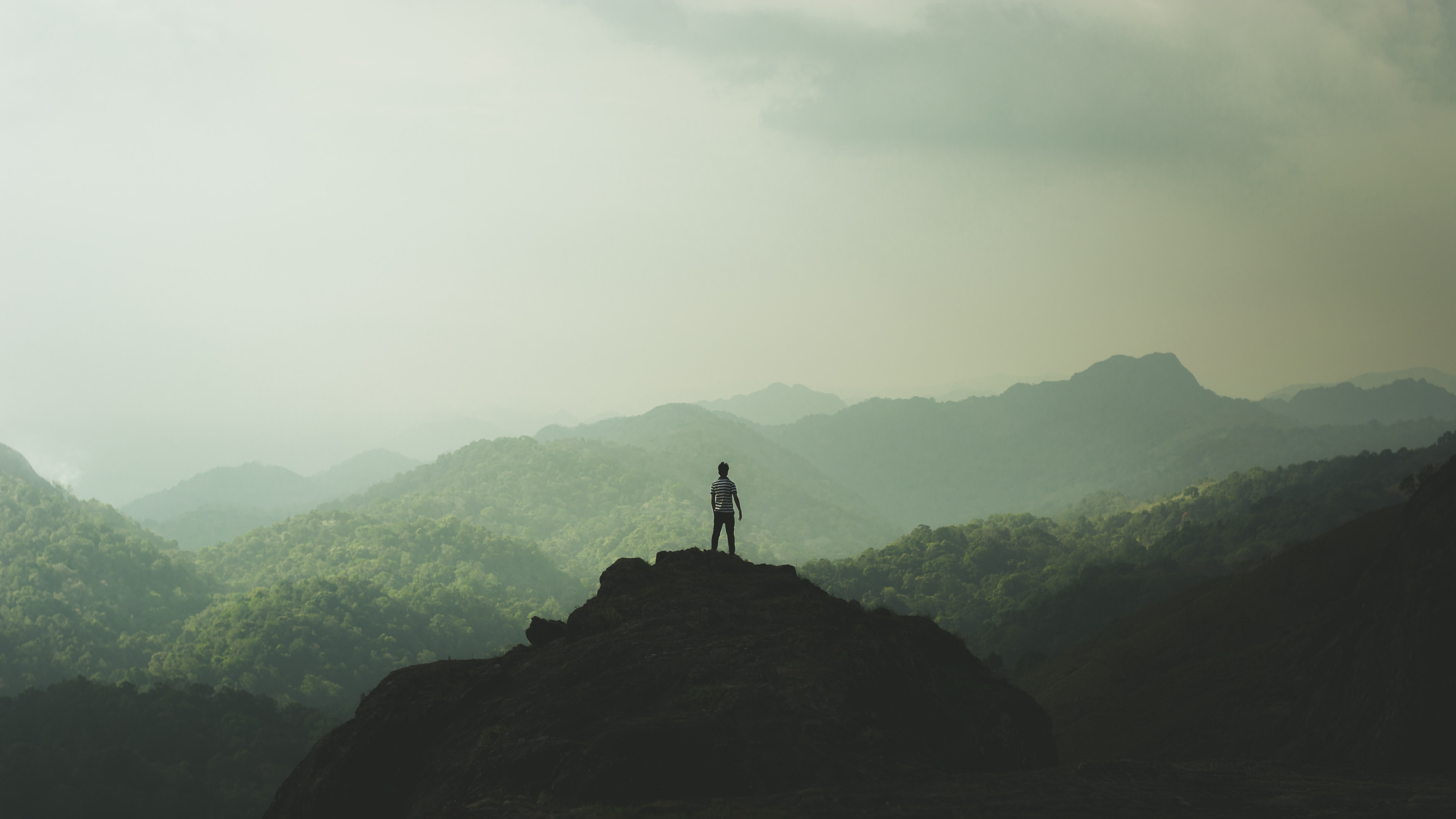 Amsterdam, May 28, 2020 – Today, Circle Economy announced Martijn Lopes Cardozo as its new Chief Executive Officer. Martijn has been a board member of Circle Economy since 2015 and has led the organisation as interim CEO over the last 4 months.

Robert-Jan van Ogtrop, Chairman of the Supervisory Board: “We are very pleased that Martijn has accepted our offer to join the organisation full-time. In the last couple of months he has shown his leadership skills during these uncertain times and has gained the trust from the organisation and its partners. We are very much looking forward to working with him and the team for the next chapter of Circle Economy”

Martijn Lopes Cardozo: “I am thrilled to join an international high performance team to accelerate the practical and scalable implementation of the circular economy. We are now at a unique point in time to build back better an economy and society that is resilient and regenerative and that serves people and the planet.”

Martijn is a serial entrepreneur who has built a number of successful companies in software, mobile and digital media in California. After he came back to the Netherlands he decided to focus his energy on transitioning the world from a “take, make and dispose” linear economy to a circular economy in which materials can be upcycled and re-used. The last six years he has served as the CEO of Black Bear, a circular economy company that retrieves high value materials from end-of-life tires. Martijn is also an entrepreneur-in-residence with YES!Delft and serves on the boards of Circle Economy and Parkbee. He is a frequent speaker at conferences such as TEDx and Start-up fest. Martijn holds an MSc in Applied Physics from TU Delft and an MBA from Harvard Business School.

Circle Economy is launching the “Circularity Gap Report” for the Netherlands on June 3rd after launching the global report in January during the World Economic Forum in Davos.