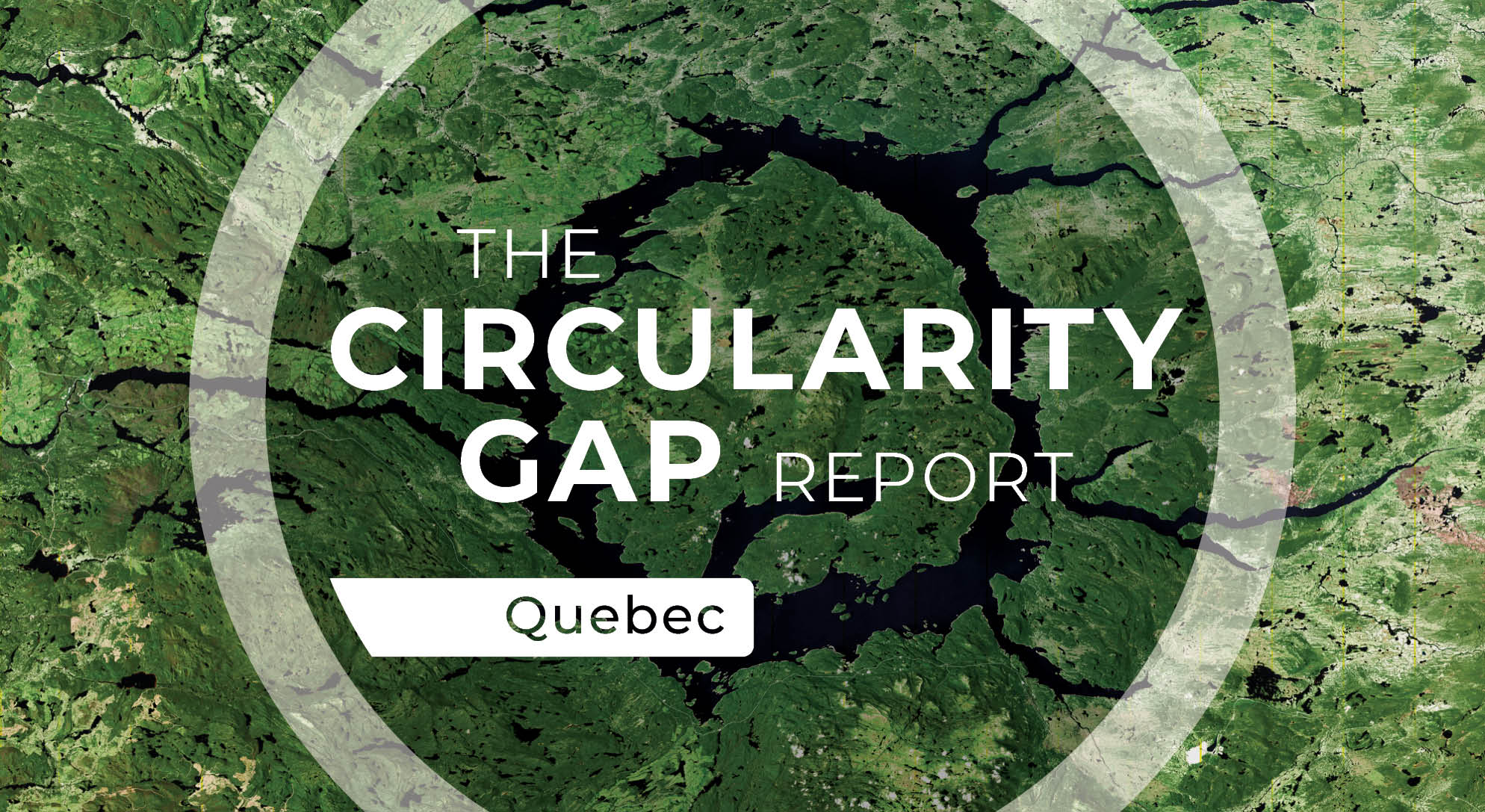 While the world’s circularity sits at 8.6%, the Canadian province of Quebec trails behind—cycling just 3.5% of the materials it consumes. This is according to our new Circularity Gap Report Quebec, which deep dives into the intricacies of the province’s economy—pinpointing opportunities to jump start its own circular journey. The report presents circular strategies across six key sectors, and highlights how Quebec's circularity can climb from 3.5% to 9.8%, further outlining the co-benefits this transformational shift could bring. This first regional Circularity Gap Report shines a light on the power of provinces, positioning Quebec as a key agent for change and promising incubator for circularity.

Quebec's economy is resource-intensive, but well positioned for circularity

Quebec boasts several assets—its electricity use is fuelled almost entirely by renewable sources, it's home to one of the most expansive forest reservoirs in the world with huge carbon-sequestration potential, and has high government spending power and a skilled workforce. Yet, the province's economy is still largely linear: it guzzles resources and consumes an average of 271 million tonnes per year—amounting to 32 tonnes per person; topping the average Canadian and far beyond the average European. The large material footprint also represents a sizable opportunity: if implemented, the impact of the proposed circular strategies is substantial, and would bring the province's consumption well below the European average.

Circle Economy, with partner Recyc-Québec, has uncovered six 'what-if' scenarios that have the power to transform the Quebecois economy. Based on a foundational analysis of how resources are used to meet various societal needs—from Housing and Mobility to Food and Consumer Goods—the report provides various interventions to narrow the province's Circularity Gap.

Which societal needs consume the most? Unsurprisingly, resource-intensive Housing, Manufactured Goods and Agriculture fill the first three slots. The interventions suggested for Housing have the power to boost circularity by one percentage point and shave a whopping 11% off the material footprint, bringing it to 241.2 million tonnes. These include:

Similarly, the interventions suggested for taking a more conscious approach to Manufactured Goods could see circularity rise from 3.5% to 4.2%, and strip back the material footprint by 4.4%. These include:

The interventions suggested for Agriculture bring the greatest potential for material savings, reducing the footprint by 12.3% while bumping circularity up 0.5 percentage points. These include:

Other scenarios explored include circular public procurement, resource-efficient manufacturing and a transition to clean mobility, which boost the Circularity Metric by 0.5, 0.3 and 0.2 percentage points, respectively.

Poised to build back better: how Quebec's circular journey can coincide with pandemic recovery

The report highlights the potential to jumpstart Quebec's circular transition—and help it meet the goals of its 2030 Plan for a Green Economy. A full-steam-ahead approach to circularity in Quebec carries great promise: by increasing circularity by just six percentage points, the province’s economy will see transformational change and slash its material footprint in half. That's not all—circular strategies reduce greenhouse gas emissions and the report’s proposed measures bring a host of other co-benefits, like increased biodiversity, reduced plastic pollution and stronger communities amongst others.

And the time is now: as provinces across Canada begin to return to business-as-usual after more than a year of restrictions due to the covid-19 pandemic, the Quebecois government has a crucial opportunity to position itself as a leader in 'building back better'—championing an approach that boosts resilience and puts environmental, social and economic concerns at the fore. This approach is the circular economy. 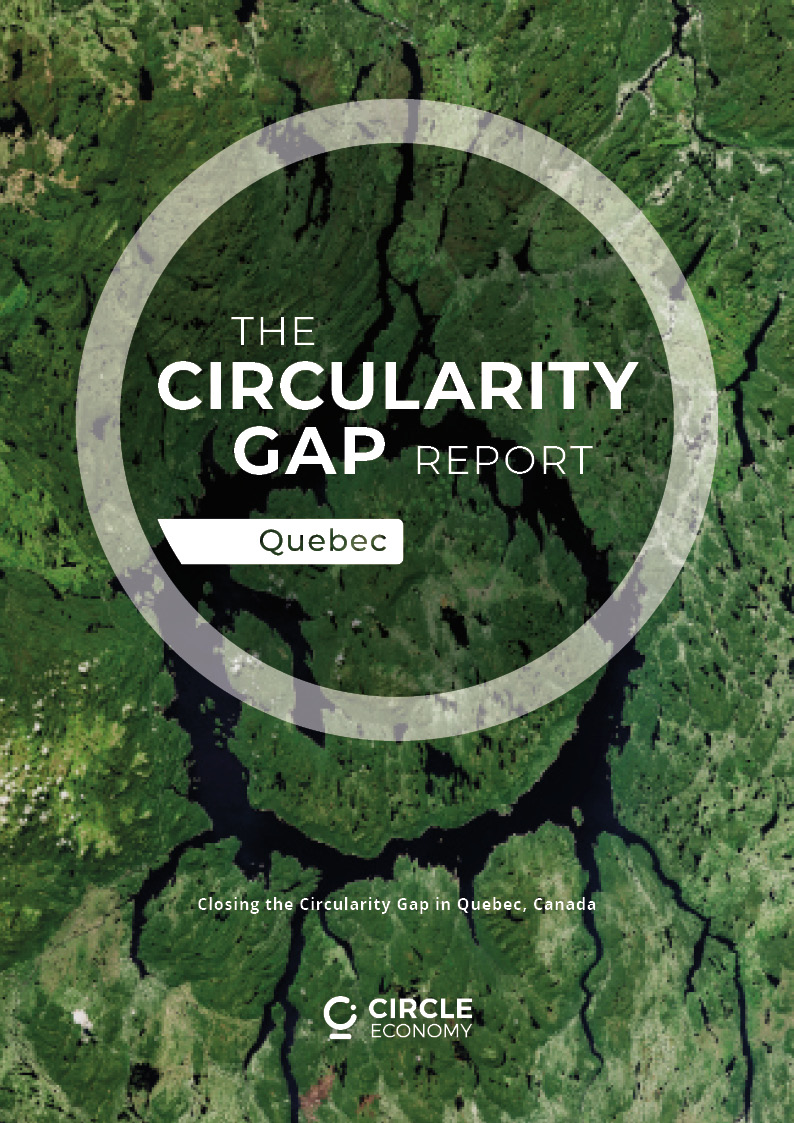