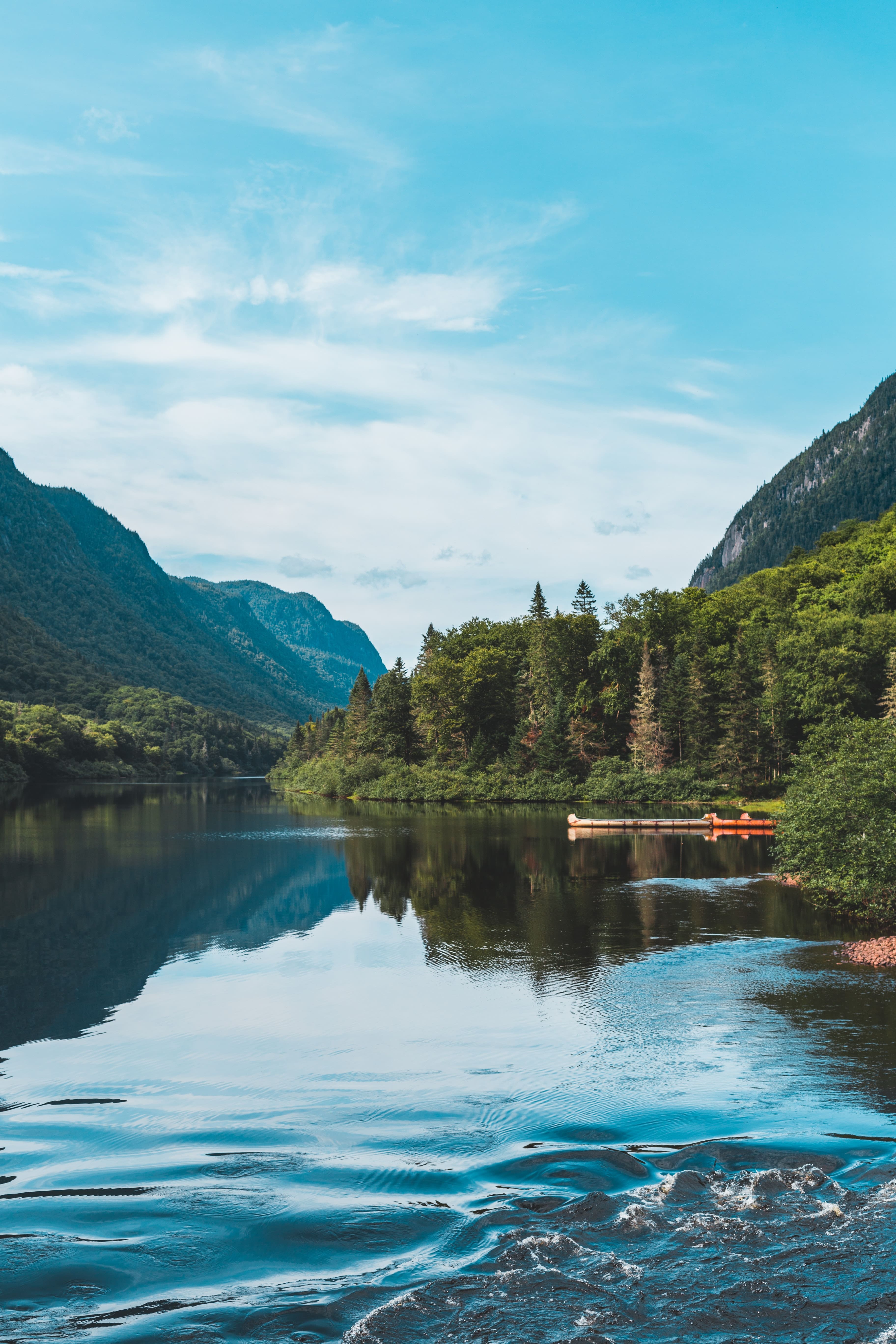 Circle Economy is pleased to be collaborating with RECYC-QUÉBEC to enable Québec's stakeholders to monitor the transition to a circular economy based on a solid analysis.

To do so, we will develop a 'Circularity Gap Report for Québec' (CGR Québec), where we will:

RECYC-QUÉBEC’s mission is to lead Québec to reduce, reuse, recycle and recover residual materials to promote a circular economy and fight against climate change.

Fundamental to their mission as a government corporation, the circular economy represents a future avenue for Québec and as a first-line actor in this transition, RECYC-QUÉBEC has put forward numerous projects aiming to roll out different circular economy strategies and has shared its expertise as part of several events and presentations.

This partnership inscribes itself within the Circularity Gap Reporting Initiative: a Circle Economy initiative that highlights the urgent need to transition to a circular economy by delivering an annual global circularity report that measures the state of the world economy and identifies key levers for the global transition, and by providing insights into the circularity gap of individual countries and sectors.

The first edition of the Circularity Gap Report introduced the world’s first global circularity metric in 2018, and delivered a sobering statistic: the world was only 9% circular then, and in 2020, this figure dropped to 8.6% circular. The metric has provided a common framework and fact base to measure the world's state of circularity and to monitor annual progress in bridging the gap.

All three editions of the Global Circularity Gap Report were presented on stage at the World Economic Forum, with significant global media coverage from The Guardian, Forbes, La Tribune, The Economist, the BBC, National Geographic, and more. As the last edition of the global report invites countries to lead the circular transition, national circularity gap studies have now also increased, with studies done in Austria, the Netherlands, and Norway.

Over the next few months, we will be inviting representatives from different organisations and sectors in the province of Québec to join a coalition and contribute their insights to the report.

For more information, get in touch through the Circle Economy contact form.