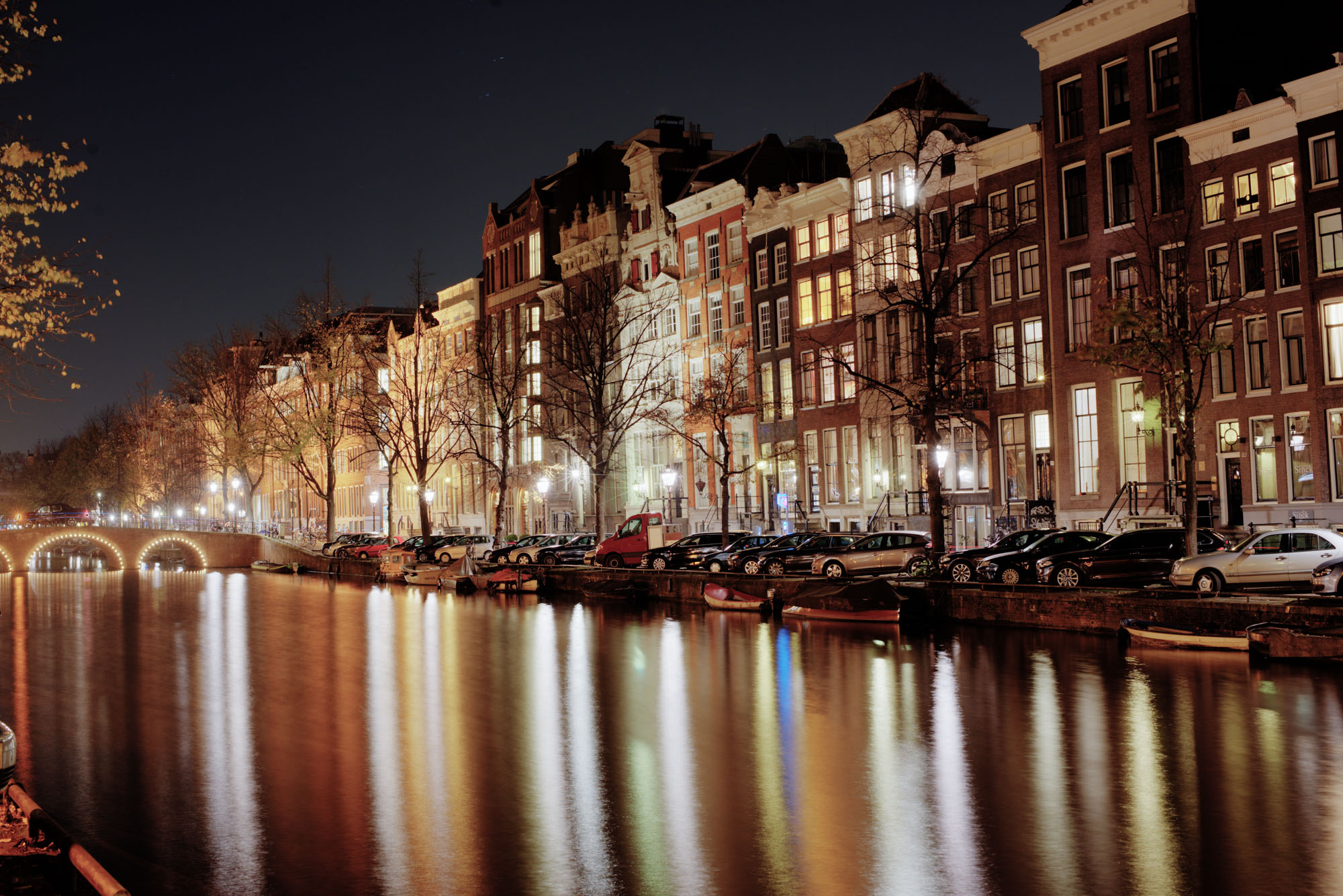 In 2015, the City of Amsterdam embarked on their journey to become fully circular by 2050. Three years and over 70 circular projects later, the City shares its experiences with the world inviting other cities to share, learn and join Amsterdam on their circular journey. Fully Circular by 2050 - Learnings shared by a global frontrunnerOn September 25 2018, the City of Amsterdam and Circle Economy have launched the Circular Journey of Amsterdam, an interactive storyline that brings together interviews from key stakeholders throughout the city; from the deputy mayor, and local SMEs, to corporates and research institutions. Throughout their journey, Amsterdam has embraced a learning by doing approach. Based on this open and collaborative ethos, insights, projects and partnerships have resulted in experiences and learnings of the past years. This launch marks the first in a three-part series in which Amsterdam and Circle Economy share the key building block to becoming a fully circular city.  Recognising the potential of the circular economy to help create a livable, resilient and competitive city of the future, the City of Amsterdam has committed to becoming fully circular by 2050. But ambition and action are two very different things. Thus, the city became the first in the world to develop a vision accompanied by a roadmap and action agenda to realise their ambitions. Now, three years later, Amsterdam has implemented over 70 circular projects throughout the city. These projects are evaluated across 7 policy instruments and 5 sectors.

A fact-based approach towards a circular city in 4 stepsAs a pioneering city, the experiences and insights that Amsterdam has gained throughout their journey to become fully circular can serve as both inspiration and guidance to other cities looking to kick-start their transition towards a circular economy.

“Over the past three years, the City of Amsterdam has firmly established itself as a global frontrunner. Sharing the experiences of the City’s circular journey can play a vital role in catalysing the transition towards a human-centred and resilient circular future.”  - Annerieke Douma, Director Programmes at Circle Economy

The Circular Journey of Amsterdam - A trilogy

[hr]About Circle Economy’s Cities ProgrammeAt Circle Economy’s Circle Cities Programme, we believe in prosperity for all within our planetary boundaries. Our mission is to future-proof cities by creating a livable environment with economic, ecological and social prosperity for its citizens through practical and scalable implementation of the circular economy. We do this by connecting and empowering a global community of cities with insights, measurement tools and services to catalyse the systemic transformation of our linear economy into a circular economy.For more information please contact annerieke@circle-economy.com