This is according to a new report by Shifting Paradigms, published in collaboration with Dutch partners Circle Economy and Rebel Group, as well as Earth Systems and DFDL from Lao PDR 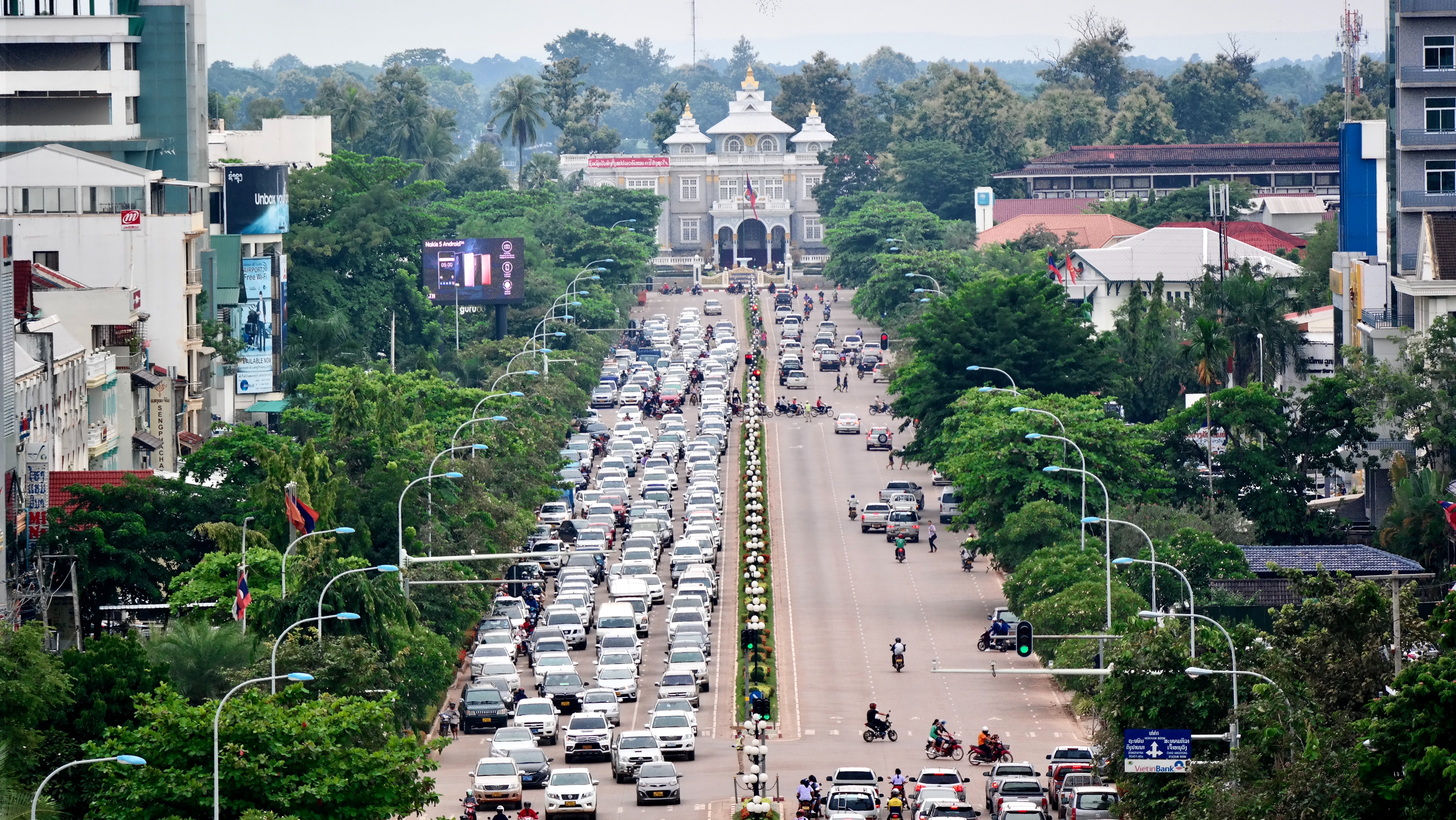 Lao PDR’s most recent NDC aims to reach net carbon neutrality by 2050. A new report, led by Shifting Paradigms from The Netherlands in collaboration with Circle Economy, Earth Systems (Lao PDR), Rebel Group (the Netherlands) and DFDL (Lao PDR), now shows how supplementing the NDC with circular economy interventions can help to achieve or even raise that ambition. It also presents the business cases supporting these interventions for the private sector in Lao PDR. The report was realised thanks to the generous support of the UNDP NDC support programme.

We are thrilled to announce the following findings:

For Lao PDR, net carbon neutral by 2040 is within reach

Lao PDR can become net carbon neutral by 2040 by adopting a circular economy approach. With the measures proposed in the NDC, it can reduce its GHG footprint from 106 to 58 million tCO2e/year in 2040. The circular GHG mitigation interventions can reduce it further to net zero. Most of the circular mitigation and sequestration potential lies in wood-based construction, improving livestock efficiency, prioritizing active, shared, public and electric transport and reducing food losses. By adopting circular economy strategies within Lao PDR, the country would also reduce the import of carbon-intensive products. This creates additional GHG emission reductions in other countries of approximately 2.2 million tCO2e/year.

These interventions can reduce solid waste disposal by 86 percent and reduce an additional 2.6 million tonnes of food waste and losses. The gross domestic product (GDP) from the circular economy in Lao PDR could reach $16 billion by 2050, while the number of jobs in the circular economy could reach 1.6 million by 2050. The Lao PDR workforce totaled 3.9 million in 2020, of which around 16 percent in circular jobs.

89% of the mitigation potential has a positive NPV

According to business case estimates, the circular economy is a viable business opportunity for Lao PDR. 89% of the circular GHG mitigation and sequestration potential has a positive net present value and 85% provides a payback in less than six years. When introducing a carbon price of $25 per tonne, 98% of the circular mitigation and sequestration potential has a positive return, or negative marginal abatement costs. Without a carbon price, that percentage is 89%.

The transition to a circular, net zero carbon economy requires an investment of $4.1 billion in the period 2022-2036. That is in addition to the $4.7 billion required between 2020 and 2030 to implement the NDC. In comparison, the new Boten-Vientiane railroad requires investment of $5.95 billion. To realize investments in a low-carbon and circular future, regulatory and institutional barriers must be overcome for circular ventures so that they have access to investment capital, for example.

Shifting Paradigms applies a systems’ or metabolic analysis with detailed data visualisation to place a company or jurisdiction in a broader system of material flows. That allows decision-makers to develop a joint vision of a circular, low-carbon future and define their own role in making that vision reality. Building on previous experience with modalities for international cooperation under the Kyoto Protocol and Paris Agreement, we can connect circular mitigation and sequestration opportunities with international climate finance.

Circle Economy is a global impact organisation with an international team of passionate experts based in Amsterdam. We empower businesses, cities and nations with practical and scalable solutions to put the circular economy into action. Our vision is an economic system that ensures the planet and all people can thrive.

UNDP’s work on climate change spans more than 140 countries and US$3.7 billion in investments in climate change adaptation and mitigation measures since 2008. With the goal to foster ambitious progress towards resilient, zero-carbon development, UNDP has also supported the implementation of the Paris Agreement on Climate Change by working with countries to achieve their climate commitments or Nationally Determined Contributions (NDCs).