Thinking outside the dashboard 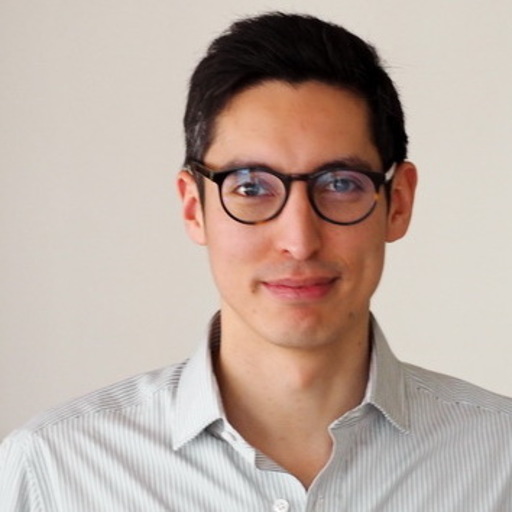 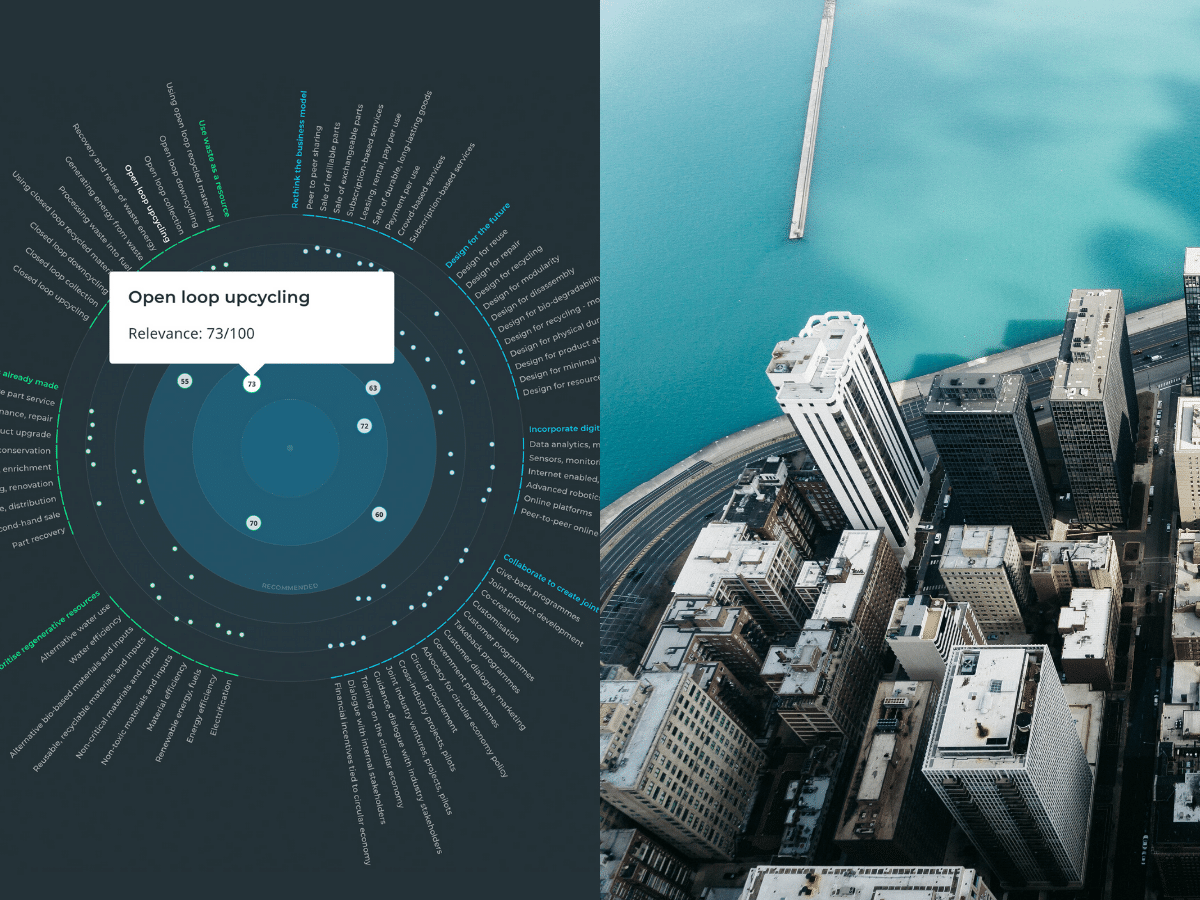 When you put the words “circular economy”, “city” and “digital tool” together, the first thing that often springs to mind is a “dashboard”. A dashboard that shows how well a city is doing in terms of circular economy as measured by a number of metrics. A dashboard that can help uncover opportunities for circular interventions and track progress. A dashboard that would instigate circular action by creating a level playing field for cities to compete with each other. Makes sense. Yet, despite a number of initiatives from around the world towards it, the task of building such a dashboard still proves too difficult to complete.

At Circle Economy, we have been tinkering with the idea for about 5 years since we started working on circularity in cities. The pursuit of the dashboard resulted in several designs, prototypes and research projects. What we learnt through that process is that coming up with metrics for such a dashboard requires a lot of comprehensive and collaborative multi-stakeholder research. On one hand, such metrics need to withstand the scrutiny of both academia and the political world. On the other hand, calculating and, even more so, interpreting any metric would always need to be done within the local context, thus greatly reducing the possibility to use the metric as a comparative benchmark.

The carbon footprint of a city offers a good example of what could have been such a metric — and how it still fails. There is no universal agreement on what carbon emissions to use in the calculation: emissions directly produced by the industry in a city, or emissions embedded in goods that are consumed by the city? As a result, the carbon footprint is often calculated, used and interpreted differently by different cities, which makes it difficult to use on a global city dashboard. The same issue happens with other circular indicators.

Furthermore, the data that is needed to calculate any such metric is often not readily available, not collected consistently or not even being collected at all. Adding each city to the dashboard would be a sizeable data collection and research effort in itself– one that would take many years and a lot of resources to do it.

The right approach: starting with the Why

Perhaps in building a dashboard, we tried to bite off more than we could chew. But digital products are one of the key vehicles for scaling our impact, and we were not going to give up so easily. So if not a dashboard, then what? It was a good moment to start from scratch and employ Simon Sinek’s Golden Circle of Why, How, What to develop our new digital value proposition. The Why we already had — it is the same foundational Why that also drives our non-digital work : helping cities identify and implement circular economy initiatives.

The Who: defining the ‘urban changemakers’

To define the How, the first step was to actually understand who we are trying to help.

A city is an abstract concept and also a complex system with many actors, including, but not at all limited to, municipal and regional governments.

Despite its elusiveness, the term ‘urban changemakers’ captures quite well the group of people that are working to drive the circular economy transition in cities. These urban changemakers typically work on multi-stakeholder projects that aim to establish a circular roadmap or initiate circular business projects, and they come in all shapes and forms. During our Circle City Scan engagements we have worked with municipalities in the Netherlands and Finland; a chamber of commerce in Scotland; consultants from Czech Republic and Armenia, NGOs in Ghana and Norway, project developers from Switzerland and academics from Italy and Canada.

These changemakers don’t need to be local to the city in question either. A recent Circle City Scan of my hometown in Kazakhstan, Almaty, was an initiative of Dutch consultant Jelmer Hoogzaad, supported by German sustainability solution provider GIZ, themselves commissioned by the German Federal Ministry for Economic Cooperation and Development. So a very diverse group of organizations indeed.

The How: examples, methodology, and guidance

The next step was to talk to these urban changemakers and ask them how they are working on circularity in their cities, what their struggles were, and how we could help them with a digital tool. We interviewed over fifteen different organizations and the first thing that everybody mentioned was “we need examples of circular economy implementations”.

According to our respondents, the examples were needed at every step of the process — to support defining what the circular economy is to identify and prioritise local opportunities using other cities as proxy, and to provide evidence for all relevant stakeholders that circular economy is both feasible and has a positive impact. One of our partners, Vojtěch Vosecký from the Czech Republic, said that the most useful thing for him would be to have access to our “huge databases of circular practices”. Unfortunately, that “database” only existed in the heads and files of our colleagues and was not easy to share. It was clear that creating an actual database of circular case studies and putting it online would immediately bring value to our users.

Another very common difficulty, especially in developing countries, is the limited availability and very high cost of circular expertise. For example, our own Circle City Scan consulting project typically lasts several months at a daily rate that is competitive in Western Europe but less so in other parts of the world. For many geographies it is simply not feasible, and in order to bring the cost down, our respondents said that they would need replicable processes and methodologies so that the work can be carried out by local professionals. Indeed, we have previously done consulting projects in Prague and Catalunya together with local consultants in order to enable them to use our methodology for other cities without hiring us further. So it made good sense to make our process and methodology available via a digital tool.

Concluding our discovery, we had a pretty good idea about urban changemakers — our users — and how we could help them, namely by offering:

The What: the Circle City Scan Tool

Following this discovery phase, our team dove into an exciting process of design and development of the Circle City Scan Tool. But that is another story for another blog post. For now, I cordially invite you to join our beta programme and take the tool for a spin!