As the circular economy approach gains prominence, it should be implemented with care 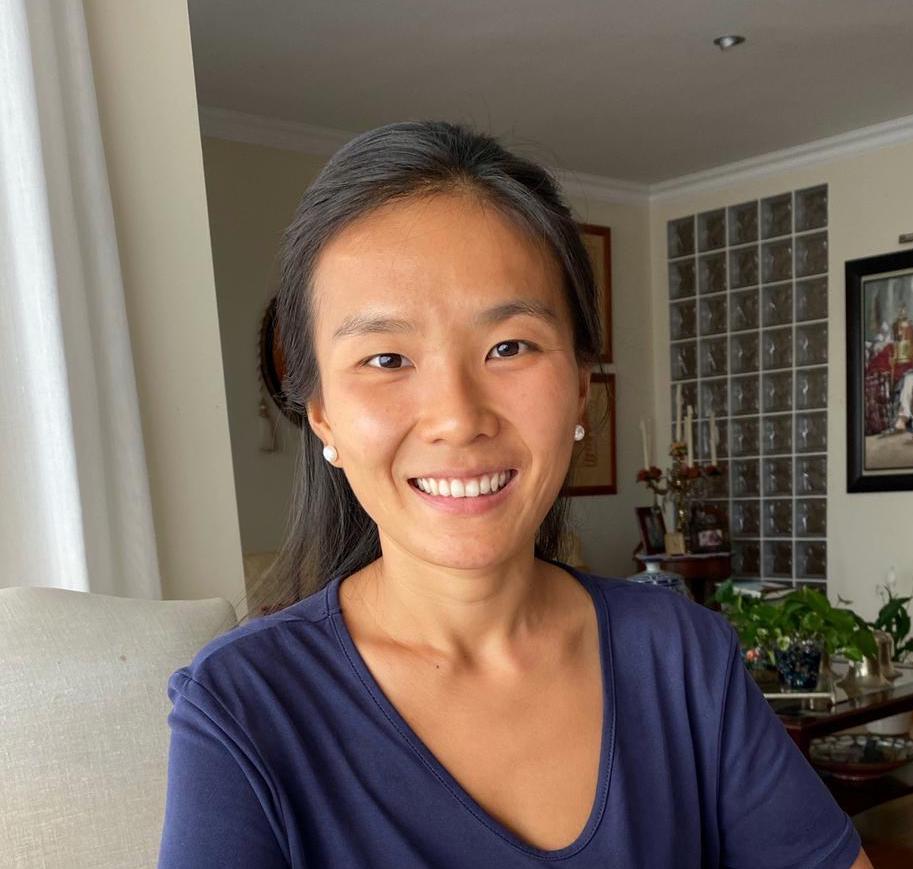 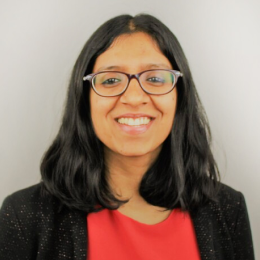 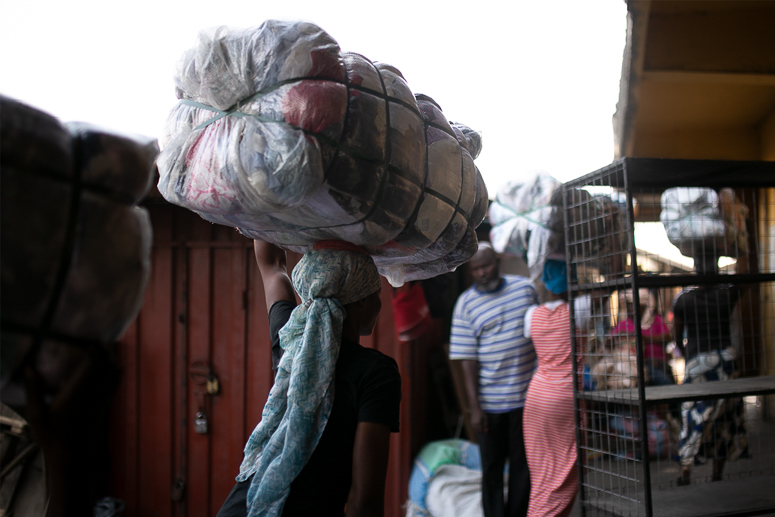 This article was originally published by the Green Forum

The circular economy, a crucial means to an end to achieve sustainable development, offers an opportunity to change the way we live and work. It provides a pathway to live within our planet’s limits by making the concept of ‘waste’ obsolete, and drastically lowering emissions and material use. While the idea behind a circular economy is not new, it’s growing in popularity: circular economy strategies, action plans and agendas are increasingly making their way into policy and business strategies.

However, these strategies lack inclusion of the social component and it is unclear if and how current circular economy principles address widespread societal challenges. Without action towards formulating a circular economy that puts people's well-being as its explicit goal, we risk amplifying existing societal challenges and exacerbating inequalities both between and within countries.

As businesses and policies with strategies rooted in the circular economy become more prevalent in the Global South, the lacking social aspect becomes even more apparent. While the circular transition is promoted as a necessary means for countries to address their climate goals and contribute to a green economy, tools and discourses are often framed around European ideas of sustainability. These put high-tech solutions on a pedestal but do little to challenge the production and consumption status quo. They fail to factor in the Global South’s structural economic conditions: resource intensiveness, informality, highly integrated linear global supply chains, and export-oriented economies that also import masses of waste from the Global North.

To thrive, circular solutions should draw from practices that are compatible with local contexts and cultures. Let’s consider, for example, Indigenous approaches such as ‘ubuntu’, a moral and ethical framework that stresses collective agency, or ‘ecological swaraj’, a framework that respects the limits of the Earth and the rights of other species, while pursuing the core values of social justice and equity. The ‘Buddhist middle’ path may also provide inspiration: a balance between materialism and spiritualism, equal distribution of responsibilities and integrated management. These ideologies have existed for centuries and already centre on building regenerative systems that restore the Earth’s natural cycles.

The lowest rung of the circular economy ladder: we need to shift away from the recycling tunnel vision in the Global South

Currently, most of the circular economy approaches and financing geared towards the Global South revolve around activities with low-value retention—recycling, for example. This contradicts the reality of current practices: activities such as reuse and repair, which retain materials’ value to a far greater extent, are prevalent in many countries in the Global South—often, but not always, due to necessity. Take for example,  as presented in the recent World Circle Economy Forum Side event about Achieving Social Justice in a Global Circular Economy, in Ghana, many Ghanians grow up with a tradition of buying fabric that is tailored to create bespoke garments that are repaired and restored over their lifetime. This may be about necessity in some cases, but it is also a culture of creating your own clothes and taking care of them. These options are more culturally relevant, affordable and functional over the long term—so why focus on recycling so much within policy? This may stem from the dominant resource efficiency narrative among some circular economy proponents, who advocate for better production processes. In that logic, recycling is seen as the lowest-hanging fruit, lending itself as a profitable extension of existing operations. Recycling may also be appealing because it does not question the growth imperative: an increase in production is seen as ‘good’ as long as it’s done in a circular manner, with fewer materials and less waste.

In the Global South, the implementation of circular policies and strategies can often be in direct opposition to these existing circular activities; this can lead to the marginalisation—rather than transition—of informal circular activities to formal enterprises.  For example, in Tunisia, the national government formalised the recovery and recycling of post-consumer packaging waste through the creation of ECO-LEF. This has been operated by ANGeD (Agence Nationale de Gestion des Déchets), the national body for waste management, since 2001. Although it is often spoken about in terms of its successes, the ECO-LEF circular strategy fails to acknowledge the important role played by the informal waste pickers in Tunisia, known as Barbechas. The 8,000 Barbechas collect 80% of the recyclable waste provided to the ECO-LEF system however, they have been systematically excluded. Not only are the Berbechas not allowed to sell their materials directly to ANGeD and thus must involve an intermediary to sell on their collection, but they are also not recognised under formal employment and therefore work without rights or health insurance, often in dangerous conditions. This leads to the marginalisation of informal waste pickers rather than their inclusion in formal enterprises and hinders the uptake of the circular economy in Tunisia.

And what’s more: promoting circular approaches without acknowledging current inequalities and without reframing current consumerist narratives can drive domestic opposition towards circular strategies. For example,  as Liz Ricketts, Director of The OR Foundation stated in our World Circle Economy Forum Side event, "In 2020, Ghana was the largest importer of second-hand clothing. Clothing sent to Ghana by the Global North ... in the name of circularity. Retailers in Kantamanto market in Ghana, which is the largest second-hand clothing market in the world, call their job a 'gambling job' because when they buy a bale, they have no idea what is inside. Because fast fashion has lowered the quality of clothing overall,  when a retailer sifts through a bale and adds up all their expenses, they are already $2 USD in debt per item! As a result, 40% of the imported bale leaves the market as waste."

Circular policies don’t ensure socially just outcomes by default: they must be co-designed and co-implemented in an integrated manner to achieve needs’ satisfaction and well-being, within our planetary boundaries. This requires a deep interrogation of interdependent systems, starting from the local and scaling up to the global level.

These emergent issues are embedded in pre-existing deep-rooted dynamics between the Global North and South which have existed for decades and it is important that organisations working towards the circular transition acknowledge this. How can we embed the circular economy within socially just principles? How can we imagine and design a circular economy that considers the realities of the Global South? These are some of the questions that the Circular Jobs Initiatives team in Circle Economy explores. This blog series will continue to explore this topic.