What is circular economy?

Circularity in the city that never sleeps: A chance for inclusive, decent work in New York City 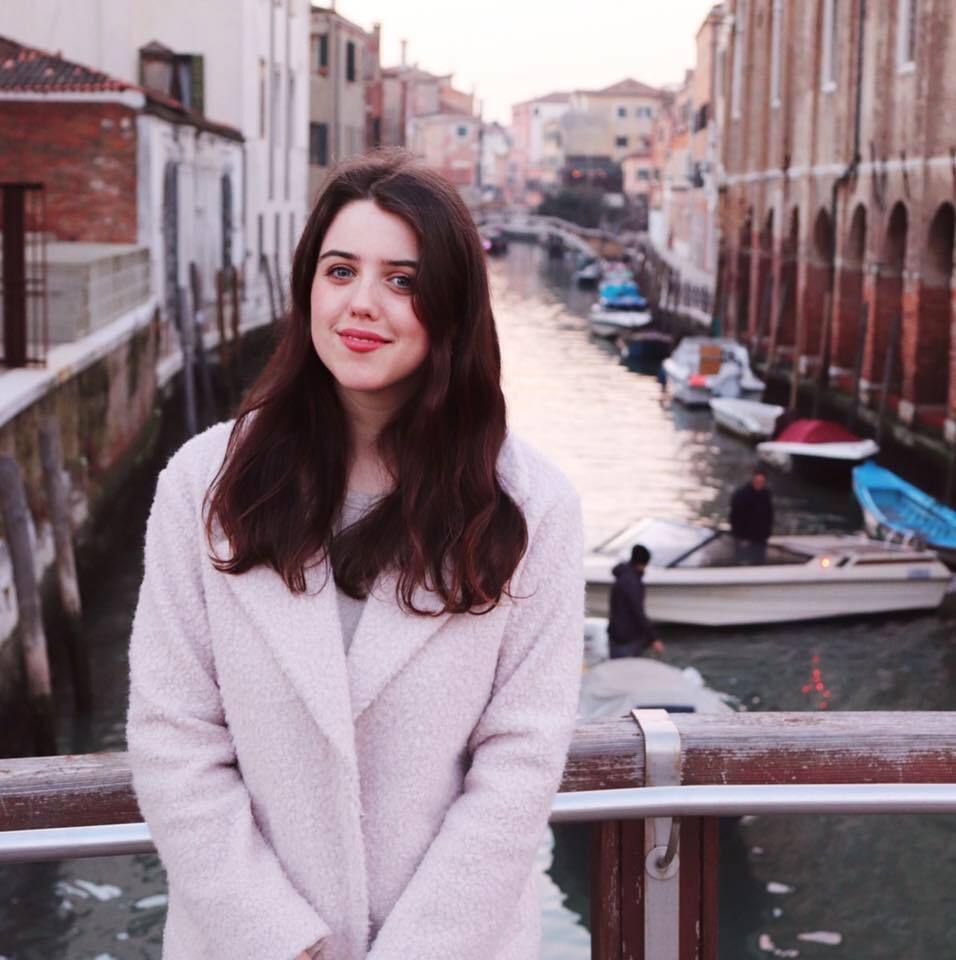 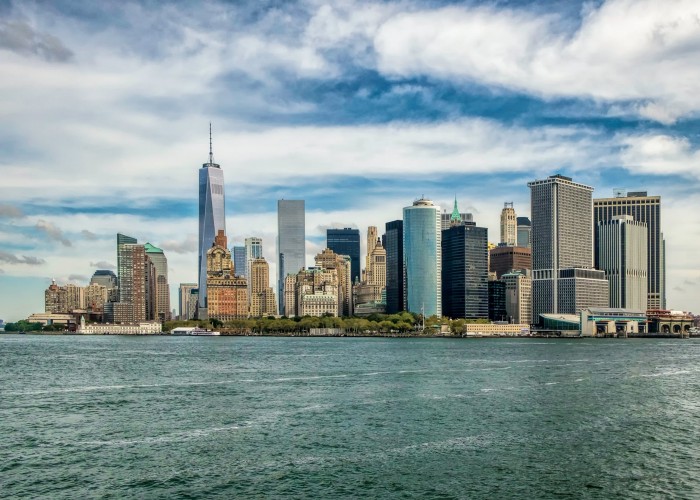 The role of local governments is emerging as a driving force behind the circular transition: they can tailor circular strategies to meet the needs of their communities, galvanise action by local companies and bolster participation: from city officials to citizens. They also shape a range of services from roads, water and waste management to health and education; all areas rife with opportunity for circular interventions. And as we build back better from the ongoing impacts of covid-19 — ideally prioritising economic stimulation and employment, increasing resilience and championing social justice — cities come to the fore as ‘perfect incubators’ for circularity. If cities are to be the key players in the circular transition, what better metropolis can we focus on in this article than New York City? Home to 8.4 million people, the US’ most populous and diverse city — with the second highest consumption rate in the world — represents a massive opportunity: the creation of a truly circular urban economy, which could tackle issues of employment and social justice head-on.

In this article, we dive into a recent analysis published by Circle Economy, in collaboration with Freshfields and New York City Economic Development Corporation, of the city’s circular potential — keeping issues like covid-19 recovery and social inequality central.

Jobs at the forefront of New York City’s transition

Jobs were found to be one of the ten key levers for adopting a more circular economy, and our analysis notes that a full-steam-ahead approach to circularity — which would see waste diversion of up to 85% — would create more than 11,000 jobs in the city in less than a decade. This is in addition to the expected job creation from the renewable energy transition, both of which combined will significantly bolster the outcomes of the New York Works plan, which set a target of creating 100,000 decent work opportunities. These jobs range from core jobs that close material cycles (for example, in the renewable energy or repair sectors) to enabling jobs that accelerate or upscale core sectors (for example, engineering or digital technology) to jobs that indirectly support the circular agenda (for example, education or logistics) by using the services of the core sectors, and span a range of sectors.

Circularity can reboot the labour market in cities

Cities may have the means to turn our current linear system on its head — but how can they drive the circular transition in the labour market in particular? Circular jobs revolving around repair or remanufacturing can boost resilience for local markets, as these activities occur around customers and the city itself. Freshfields and Circle Economy’s report suggests that jobs in decentralised remanufacturing storefronts and refurbishment centres — which make use of primarily local material flows — could transform New York City’s labour landscape, localising the sector and having a redistributive effect on business owners.

The concept of localised (re)manufacturing is gaining traction around the globe: UK-based furniture company Opendesk, for example, functions on a system of global design and local production, where customers can pick a design online and have it manufactured in their city. While the sustainability impacts are clear (no need for long-haul shipping!) this innovative system also benefits manufacturers, who take home 70% of the price, and designers, who earn about 8% of the price — compared to the mass production figures of 20–30% and 3–5%, respectively. Jobs in companies such as these present an opportunity to spark a new wave of craftspeople, creatively skilled with knowledge of working with secondary materials, new technologies (like 3D printing) and shorter supply chains. New York-based Liquid Technology — a company that remanufactures components from old or defunct electronics, and recycles what’s not usable — is another example of the revolutionary changes we need to see in manufacturing going forward.

What can we garner from this? Circularity doesn’t just bring a slew of environmental benefits and combat climate breakdown — it has the potential to reboot the labour market through new kinds of jobs. These new jobs — which either directly or indirectly support the circular economy and often put social issues at the fore — must also encourage a change in mindset that shifts stigmatisation around certain vocations (for example, waste management) and improves labour rights. Levers like the creation of circular marketplaces, circular procurement, finance and policy will all have a high impact on the labour market — with matching economic and environmental benefits. Strategies could range from the development of financial mechanisms and incentives that support circular projects or start-ups, to policies that incentivise or deter ‘positive’ or ‘negative’ practices, to New York City-based materials marketplaces or procurement targets.

As we see from the case of New York City, shifting from a national to a more tailored, local approach may be key to a successful circular transition. Yet, the role of devolution — a transferal of power from the national to the regional or local — in environmental policy is controversial, with Raegan-era American scholars originally claiming that a lack of federal oversight would result in a ‘race to the bottom’ where localities prioritise attracting job-creating industries over environmental interests. While evidence contradicts this claim, we can go further in stating that sustainability — in this case, circularity — and job creation are not mutually exclusive but rather mutually reinforcing. There are also strong economic arguments for foregoing linearity, with circular businesses raking in profits greater than their traditional counterparts.

The potential benefit of a city-driven circular transition is clear from the New York City example, and is further evidenced by other developed-country metropoles already enacting circular economy initiatives. The Amsterdam Metropolitan Area boasts 54,259 circular jobs, and is positioned as a hotspot of circular activity in the Netherlands with high potential to drive the circular transition forward, according to our circular jobs report for the city. Another study, still yet to be published, finds that the city’s current circular strategies have the potential to lead to structural jobs growth of as much as 8% leading up to 2030. Why? High urbanisation, a strong service-based economy, and a marked orientation towards enabling jobs — similar to in New York City — where servitisation, in other words, business models like renting or leasing that incentivise business owners to keep materials in use for as long as possible — makes up half of the circular jobs potential. What’s more, our analysis finds that 58% of the potential jobs in New York City would be classified as ‘enabling’. This is a feature typical of urban centres, while city peripheries — often hotspots of industrial activity — are more geared to ‘core’ circular jobs. This is especially prevalent in lower-income countries, where ‘poverty belts’ on the outskirts of towns see a high proportion of residents earning a living from informal waste collection and management.

The key to decent work in the circular economy: cities must lead the way

Moving forward, cities have the power: local governments can — and should — play a crucial role in their communities’ economic development, shaping the trends of local production and consumption and creating an enabling environment in collaboration with educational institutions for a just and fair reskilling. While cities across the globe vary in their spending power and welfare standards, and are at different stages in their development, they can ultimately act as hubs of innovation and progress to chart the path towards a circular economy through well-informed policy.